Two generations older than the iconic Defender, the Land Rover Series II has an important place in British vehicular history. But it’s becoming increasingly rare – making this Series II ‘Landy’ from 1963, which has been kept in fine condition during its 58 years of use, a particularly sought-after specimen. This quintessentially British 4×4 was sold through Dealer Auction for £6,250. 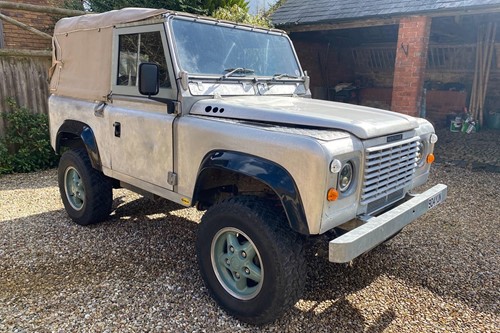 When it comes to cars that stir the emotions, nothing beats a Ferrari – and each generation and iteration of the Italian marque has its own appeal. Dealer Auction had the privilege of marketing this Ferrari Mondial, a Pininfarina-designed four-seater from 1985. The Mondial is generally regarded as one of the lowest-priced Ferraris, but the power of the Prancing Horse is undeniable, and this Italian classic fetched a highly respectable £23,000. 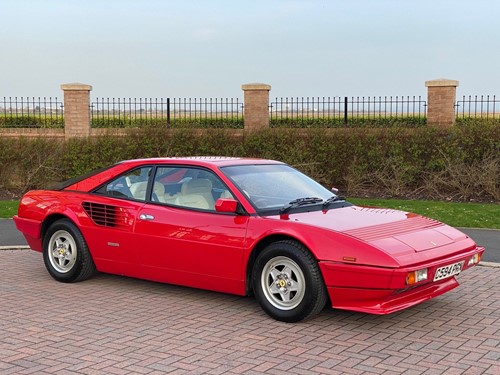 The TR6 was a best-selling sports car during its production run, but most of those models were sent overseas; only a little over 8,000 were sold in the UK. That makes this 1972 TR6 a true collector’s item – and it was duly snapped up for £17,250 when listed on Dealer Auction’s online platform. With enduring looks and more power than many of its contemporaries, this is a car that’s truly stood the test of time. 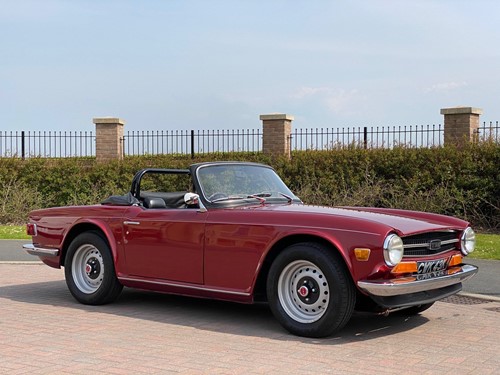 Combining the Britishness of the MG brand with the Italian aesthetic of legendary design house Pininfarina, the MGB had a pivotal role in pioneering the ‘sporty hatchback’ style when it was launched in 1965. This specimen is from 1980, making it one of the last MGB GTs ever made – and this piece of history was recently listed on Dealer Auction and ultimately sold for £7,630. 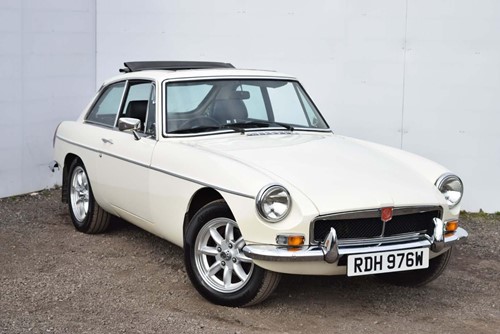 Over the XJS’s 20-year production run, it became heavily ingrained in British popular culture, thanks in equal part to its ground-breaking styling, its success as a touring car, and its appearance in quite a few television programmes. That universal recognition was in evidence when this XJS from 1988 was sold through Dealer Auction, garnering enough interest to break the five-figure mark and sell for £10,000. 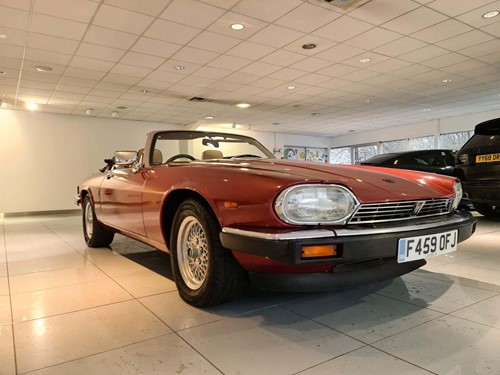