1) DeLorean – Back to the Future

Movie fans will no doubt remember the famous DeLorean used by Doc and Marty McFly in Back to the Future - but did you know the famous time machine is powered by the equivalent of 234 reindeer? (In addition to the 1.21 gigawatt flux capacitor of course!) 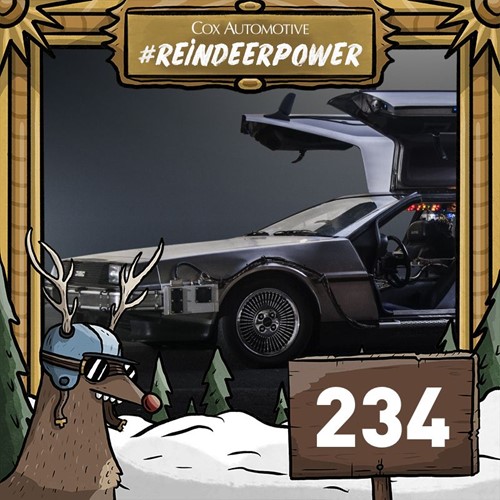 When you think of Ghostbusters, the first thing that comes to most people’s minds is the iconic theme tune, but we have a suspicion that the unique Ectomobile, or Ecto-1 as it’s otherwise know, comes a close second. The famous car used in the film is actually a modified 1959 Cadillac Miller-Meteor Sentinel which is powered by 576 Reindeer Power. Ghosts watch out!

Many actors have played the famous comic book superhero Batman, but Adam West’s version of the Caped Crusader in the 1966 TV series Batman is certainly one of the most iconic. Using our online converter, we estimate that the Batmobile used in the show (which in reality is a modified Lincoln Futura) is powered by the equivalent of 594 reindeer! 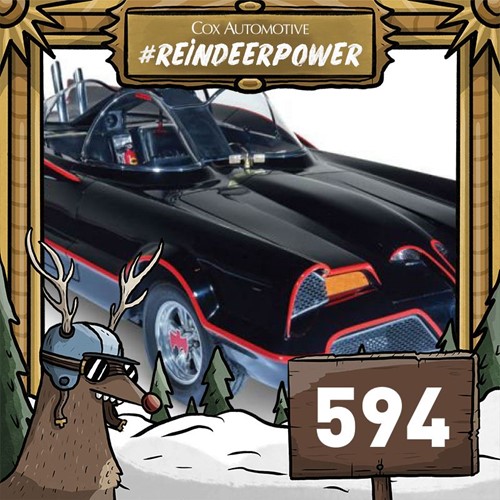 There is nothing more quintessentially British than the sight of three Mk1 Austin Mini Cooper S’ in red, white and blue being ragged around in the 1969 Italian Job. While some impressive stunts were pulled in these cars, each was powered by just 75 BHP – or 135 Reindeer by our calculations. 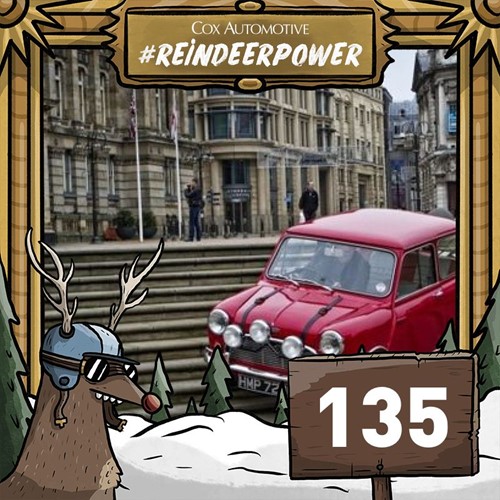 Sean Connery’s depiction of the MI6 agent James Bond is perhaps the most famous of them all, but as with all Bond films, often the car steals the show. You could argue this was the case in the 1964 film Goldfinger, where the stunning Aston Martin DB5 – pulled along with 508 Reindeer Power – amazed viewers with its stunts and gadgets. 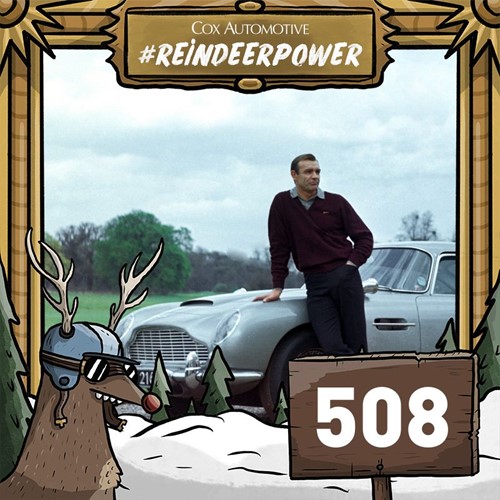 Click here to find out your car's Reindeer Power!